As hunter numbers continue to decrease in the United States, researchers looking for ways to recruit nontraditional hunters may have found a group to tap into — locavores, or people who prefer to buy and eat local foods. In a new study published in The Wildlife Society Bulletin, researchers surveyed subscribers of “Edible Finger Lakes,” a magazine in the Finger Lakes Region of central New York oriented toward the local-food movement, to determine their interest and involvement in hunting. “Initially, my colleagues and I had this hunch based on gray literature such as newspaper reporting and books that were published,” said Keith Tidball, a senior extension with the Department of Natural Resources and the assistant director of the Cornell Cooperative Extension and coauthor of the study. Since locavores prefer food that’s grown, raised, produced and harvested locally, Tidball suspected some of them might be interested in hunting. The researchers submitted a grant to determine three things regarding the locavore movement and hunting: recruitment and retention, how food preparation plays a role in their interest, and the nutritional component of wild game and how this plays into conservation. This study focused on recruitment and retention. Read the rest of the story here. 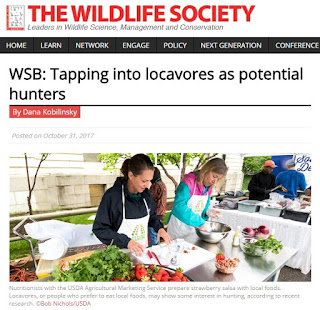 Tidball, who is conducting research on how park and outdoor recreation promotes physical activity and both preventative as well as therapeutic health benefits among US Military veterans, was invited to participate in a roundtable discussion with Secretary of the Interior Ryan Zinke, Deputy Director of US Fish and Wildlife Service Greg Sheehan, and high-level representatives from the National Park Service, the US Geological Survey, and the Bureau of Land Management. Tidball, a veteran and avid outdoorsman himself, was glad to be able to share some of the results of his USDA NIFA funded research at the roundtable. A press release regarding the event is available from the Department of the Interior here. 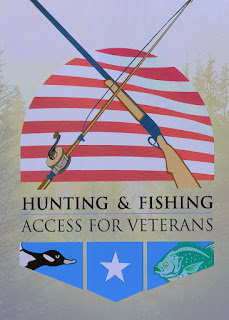 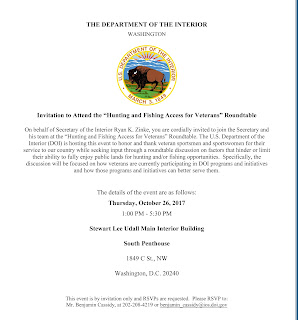 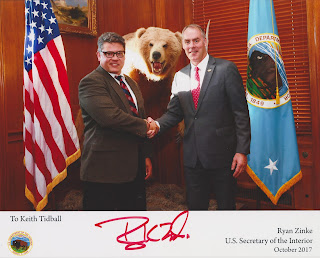 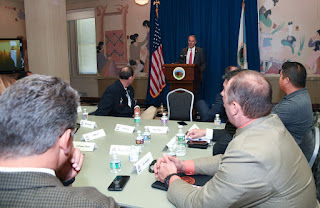 Interview with UK officer, proponent of the healing power of nature and outdoor recreation

This is some very interesting material. Check it out.

Rebirth of the Adirondack healing woods

Here is an excellent history of the healing porperties and roles the ADKs has played over the years... Rebirth of the Adirondack healing woods - LakePlacidNews.com 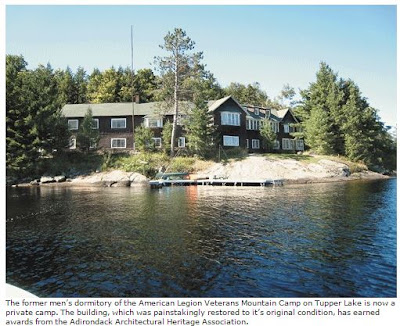 Back in the Saddle with Horse Therapy - Root Farm

The benefits of nature contact as therapy are well documented, including contemplative, recreational, and hands-on habitat restoration activities. Though not yet on the radar screen of policy makers, veterans have initiated nature-based programs focused on hunting, fishing, and other outdoor recreation and restoration activities. Examples include Wounded Warriors in Action and Project Healing Waters. Testimony from participants indicates the programs' powerful impacts on vets. Although research projects have focused on reintegrating vets, a recent literature review revealed only a small number of studies of the impact of an outdoor program on veterans. Further, despite the rapid emergence of nature-based programs for vets across the US, little information on how officials view such efforts exists. The REWORRR study, funded by USDA NIFA Federal Formula Funds, explores the importance of human-nature interactions in outdoor recreation and restoration activities among returning war veterans to account for how these interactions relate to individual, community, and social-ecological health and resilience. This website serves as a clearinghouse of information useful to or generated from these research endeavors.

This material is based upon work supported by the National Institute of Food and Agriculture, U.S. Department of Agriculture, under Agreement No. NYC-147855, Accession No. 1001838

Field Exercises: How Veterans Are Healing Themselves through Farming and Outdoor Activities

Greening in the Red Zone; Disaster, Resilience, and Community Greening

Peace, Security, Sustainability, Equity and Gender: Perspectives of IPRA's Ecology and Peace Commission
War Trauma and Its Wake: Expanding the Circle of Healing